Oh the rest they must have got 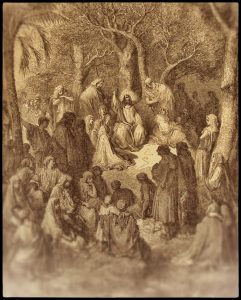 Would never die, but only live

This meant the Father does forgive!

That all He taught and all He said

Was proved when Christ rose from the dead

His Word and Life wrapped up as one

The Living Lord, the Risen Son

The teacher, healer, Holy One,

The battle our sins had begun.

He went to death, thru torture hard

His body torn and visage, marred,

He loved, forgave and welcomed still

Those who hammered, those who killed!

He cried. His mission: complete.

Then with those final words he showed

A new meaning of “final,” and end to woes.

But Eleven faces of fear and doubt

“Where do we go? Who will decide?”

Surely the walls came crashing in

Surely dark were the days after Friday. But then…

For Christ, the King rolled the stone away!

Life burst forth where death had ruled,

Blood coursed thru veins where it had pooled.

He came as a child, from a miracle birth

He loved, and taught and showed faith’s worth

He went to the Cross, and died as planned

He was buried, then rose again. 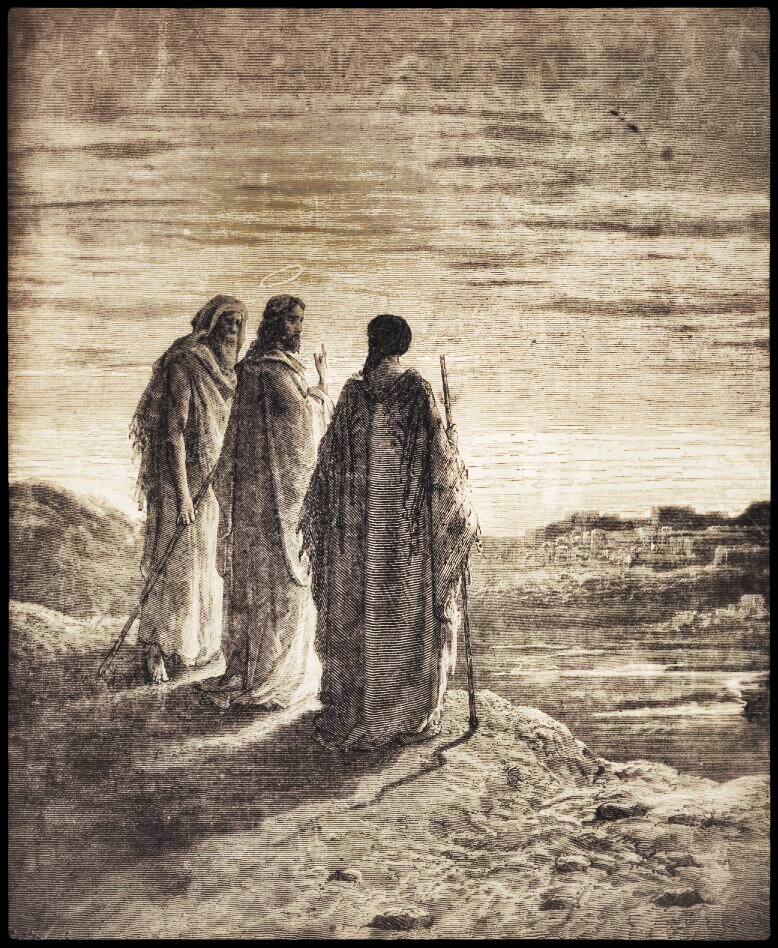 He gave them proof, who’d feared the worst.

Proof to assure them. Proof to compel.

They wouldn’t give up. They didn’t give in.

Even when hunted and betrayed by friends.

Even when tortured and burned for light,

The resurrection is a truth for which they’d fight.

So, that first morning after hardest night,

What joy they must have found as the world came right.

Oh what rest they must have got,

Since Jesus’ body would never rot.

This means the Father does forgive!

That all Christ taught and all he said

Was proved when Jesus rose from the dead.

– The Rest of the Story